June 22-24, 2017 was the 53rd running of the Hayward Air Rally. The Air Rally is a time/fuel proficiency event that begins at the Hayward, CA (KHWD) Airport. This year it had an intermediate stop in Redding, CA (KRDD) and finished at the Reno-Stead Airport (KRTS).

After arriving at Hayward and refueling their plane for the first leg of the Rally the pilot or pilot and passenger/navigator are given a route of flight that consists of 3 or 4 intermediate points on each leg that the team must identify as they fly over by answering a specific question about the point. They must the flight plan both of the flight legs and estimate their time over specific points accurate to the second and their fuel used to a tenth of a gallon.

Each aircraft has a small GPS position sensor that they put on the aircraft glareshield which records their exact ground track over the specified points.

At the end of each leg the aircraft must fly over a specific timing point before they enter the traffic pattern. There is a timing team at those points to visually confirm the exact time that the aircraft flies over the point.

Our EAA Chapter 1361 team of volunteers worked on the ramp at the Reno-Stead Airport. Our job was to record the exact amount of fuel that is put into the plane to replace the amount that they burned on the flight leg to Stead, to take possession of the GPS recorder and to make sure that the flight team remembered to close their flight plan. The Rally management team visited the Reno-Stead airport a week prior to calibrate the specific truck that was used for the refueling so that the fuel amount recorded on the truck could be adjusted to the actual amount fueled. The correction factor for the truck was 0.9994.

It was a fun but hot day. We brought our Chapter Easy-Up and chairs for a shady spot to rest for both the flight teams and ramp volunteers. The Rally ground representatives brought coolers with water and ice. The first planes (a couple of RV-10s) started arriving at about 12:30 and the last arrived at 3:30 (a Marquart Charger biplane).

This year the Rally only had 14 entrants and they gave out so many trophies that almost everyone received on at their banquet Saturday night. Mike Collins from AOPA join the group this year. He was at Hayward for the beginning of the Rally and flew in two different aircraft on the two legs to Reno. Everyone is looking forward to seeing an article on the Rally in a future issue of AOPA Magazine. Mike was the featured speaker at the awards banquet and gave a very good presentation on his around-the-world flight in a Mitsubishi MU-2.

Here are some photos of the event: 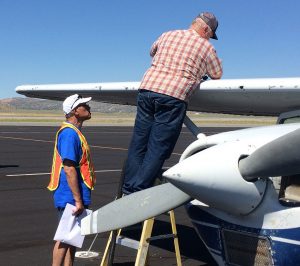 Jan, Jack and Greg waiting for the next arrival. 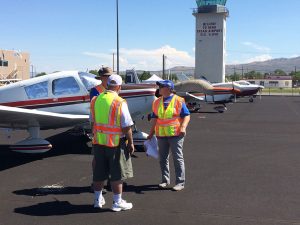 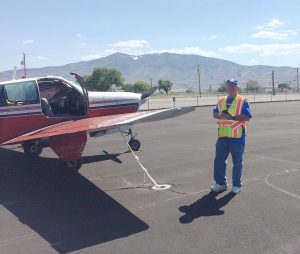 Mike waiting for the fuel truck. 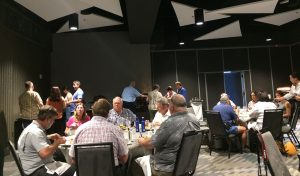 Awards banquet at the Rennaisance Reno 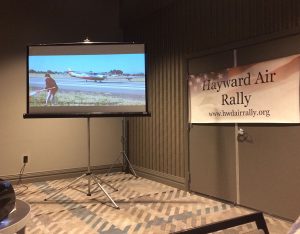 Event slideshow at the awards banquet. 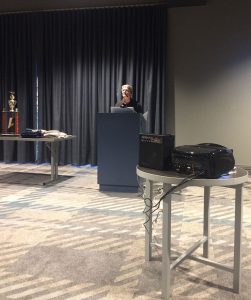 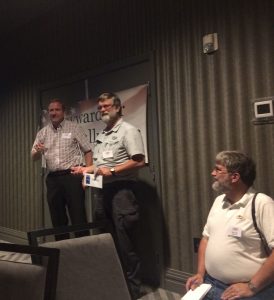 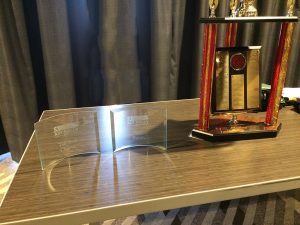 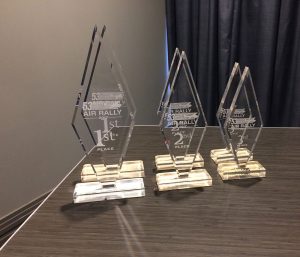 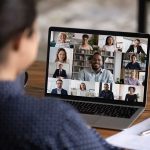 Our next Chapter 1361 General Meeting will be on SATURDAY, February 5th at 9 AM. The meeting will be conducted ONLINE ONLY via Zoom. (Click the title to learn more.)

More articles on homebuilding and maintenance >>> 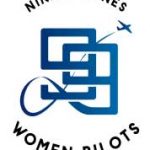