You are here: Home / Archives for Aviation History 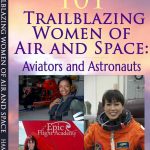 The Ninety-Nines, an international organization of women pilots was established on November 2, 1929. Here are a few of the 99 founding members and a book dedicated to their legacy. 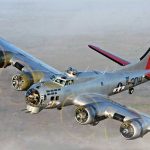 A great article on the versatility of the B-17 airframes used as engine testbeds. 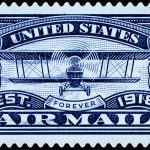 A short article available on General Aviation News about the part Medicine Bow, WY played in the intercontinental airmail routes of the 1920s. 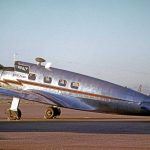 Vultee had a winner in its V-1 until airlines with two or more engines became favored. 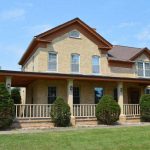 Thanks to the Irwin family and Aircraft Spruce & Specialty Company you can tour Paul & Audrey’s home and learn more about their aviation legacy.

A popular airshow pilot has set his sights on bringing back the Hall Bulldog racer, designed and flown by Bob Hall in 1932.