You are here: Home / Archives for Flight Safety

CFIT, is an acronym that we hear occasionally. But how many times during your flight planning do you actually think about how to avoid it? 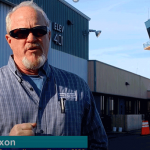 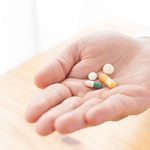 A PDF document recently released by the FAA reminding pilots about the ramifications of using OTC medications. 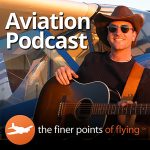 A pilot’s description of surviving a total engine failure at 1000′ AGL after taking off from a metropolitan airport. 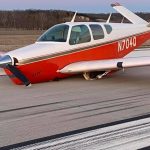 When investigating an aircraft occurrence that resulted in bent metal how does the NTSB know to classify the event as an accident or an incident.? They have specific criteria… 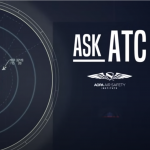 AOPA Air Safety Institute video (1:35) addressing whether you really need flight following if you have ADS-B-In and can see nearby traffic. 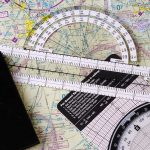 Leidos Flight Service now has an easy way for you to activate or close your VFR flight plan via phone.