You are here: Home / News / New LSA from an Old Company 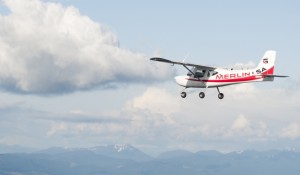 Glasair Aviation has recently received certification of a new S-LSA, their Merlin. It’s first flight out of their facility in Arlington, WA took place on April 7, 2015.

The 2-seat LSA has a wingspan of 22 feet and has an internal cockpit width of 45″.

The retail price of the completed aircraft is reported to be $150,000.

Glasair Aviation was founded in 1979 (as Stoddard-Hamilton Aircraft) and has been a world leader in kit-plane manufacturing for 35 years.

Certification of the Merlin was reported on the Aviation Pros website.