You are here: Home / Chapter Events / A Little Extra at Our September Meeting

Two of our younger guests attending the September Chapter Gathering were treated to a tour of one of Reno-Stead’s fire-fighting aircraft. One of the last remaining P2V Neptune air tankers was idle on the ramp during our meeting and rather than have our young guests endure the business being conducted with the membership, Diane Diehl one of our chapter members, escorted the kids out to the Stead ramp. They came across one of the pilots of the P2V who graciously agreed to take our guests on a tour of his aircraft.

This is the last year of operation as fire-fighters for the Neptune fleet. They will be retired at the end of this fire season after which many will be restored to museum condition and placed on display. A few will be restored and retained in flying condition to appear at air shows around the country.

Here are a few of the photos taken during their tour and at the bottom of the page is an in-cockpit video from FireAviation.com of a P2V tanker in operation. 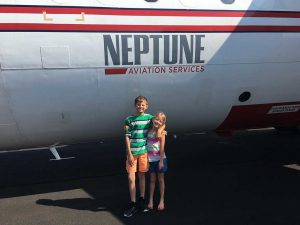 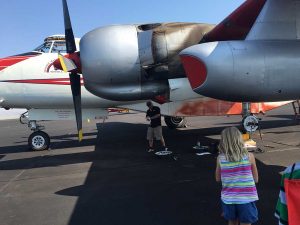 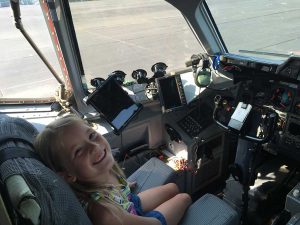 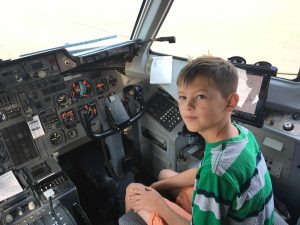 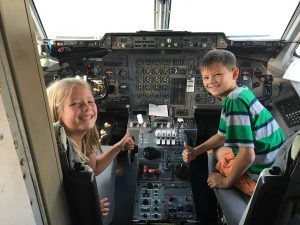 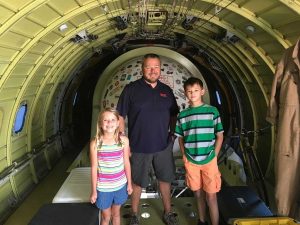 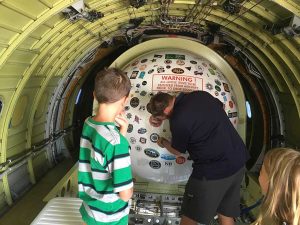 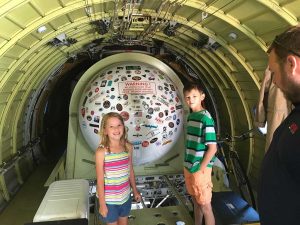 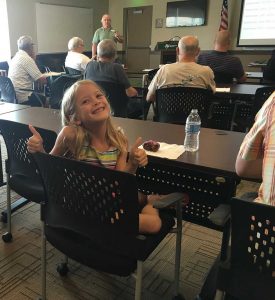