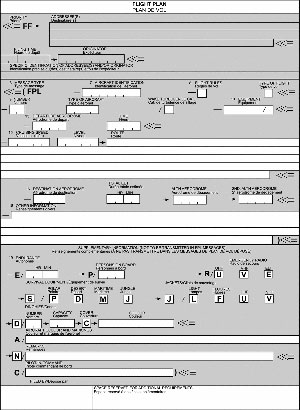 The FAA has been planning on implementing a change requiring the use of the ICAO Flight Plan Form for filing all domestic flight plans in the United States  as of October 1, 2016. Today they issued a notice that the change has been delayed until January 2017. They say that the additional time is needed to allow flight plan providers/processors to test the changes to the system.

They have also provided a list of changes that pilots will see in filling out the ICAO form rather than the U.S. Domestic flight plan currently in use.

The explanation of changes when using the ICAO Form are available here (pdf).